PLEASE Click Here FOR A MESSAGE TO OUR CUSTOMERS CONCERNING COVID-19. 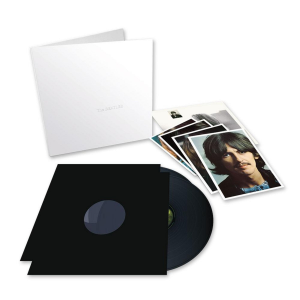 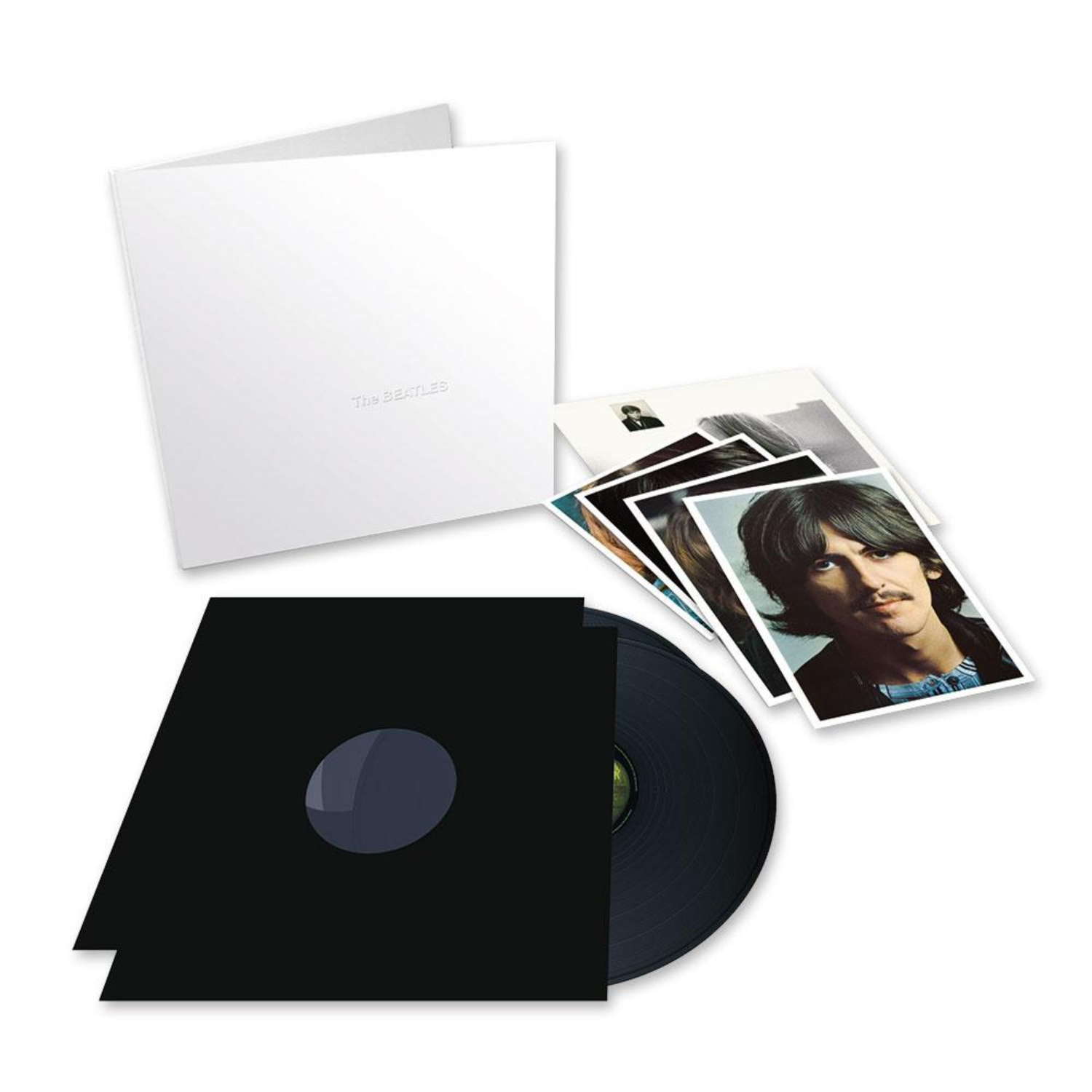