Welcome To The Beatles Store! 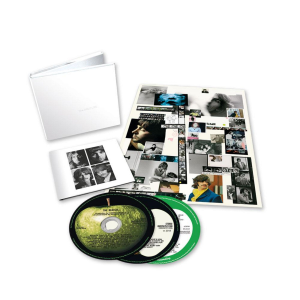 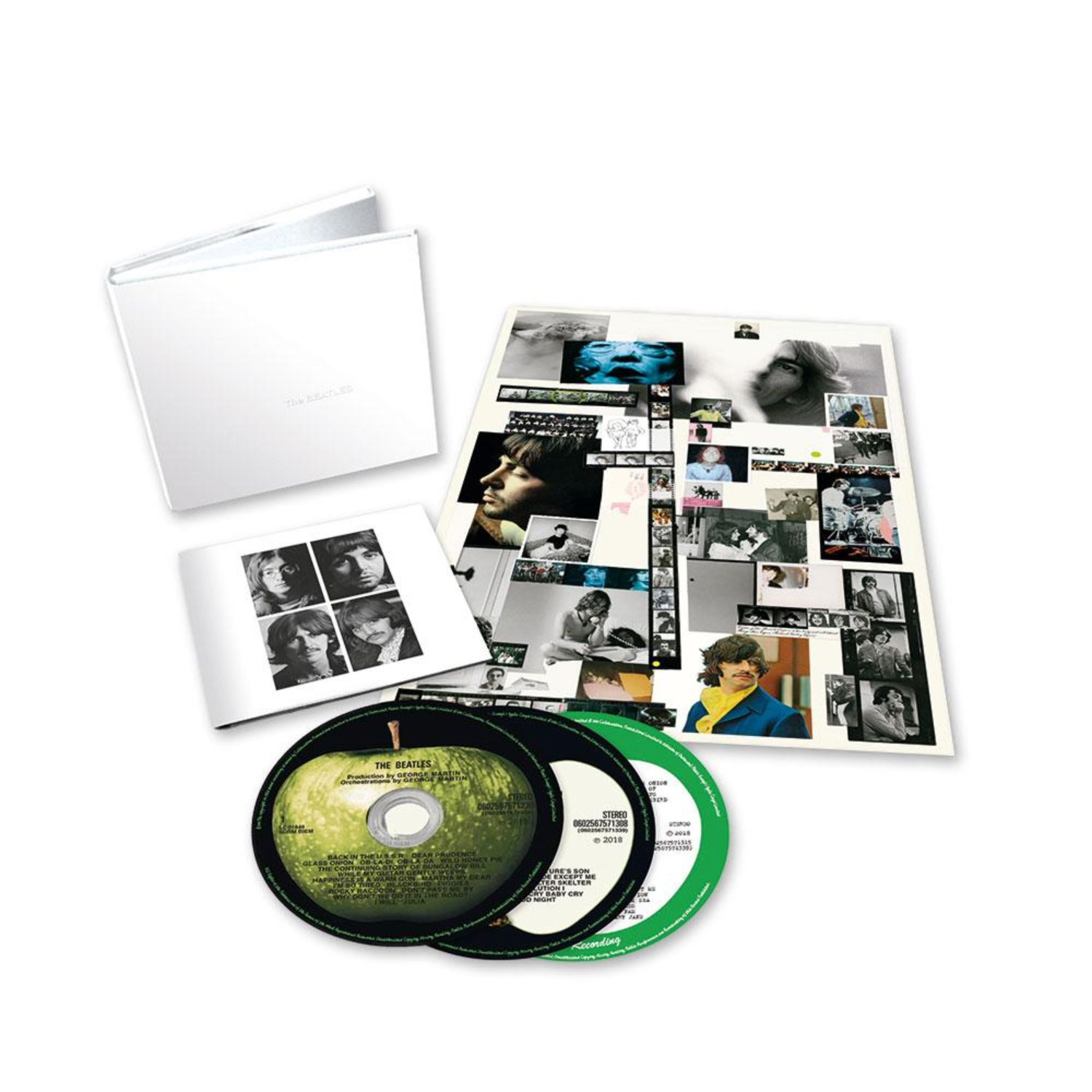