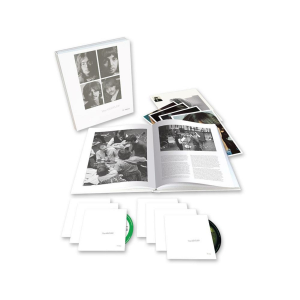 Enter your email to receive updates on our latest Beatles' store range and more.